As almost everyone else I’ve read about the Rice family  domestic violence issues. I didn’t want to watch the video because it would bring back awful memories that make me hate scenes with aggression or violence.  Memories blurred by time and the defenses children erect so things hurt a little less.

I’ve chosen the word family because all of this isn’t only about a man and a woman, but there is a child lurking in the back seat of this melodrama.

Right now she is blessed because she’s young enough not to know exactly what’s happening, but as time passes she will learn to deal with the violent home she will be raised in.  She will learn how a woman is suppose to behave, what makes her father angry, when to talk, when to remain silent,  and the most terrible of all she will learn to cry on the inside.

She will carry out tears of frustration and years of violence into her own relationships and world. 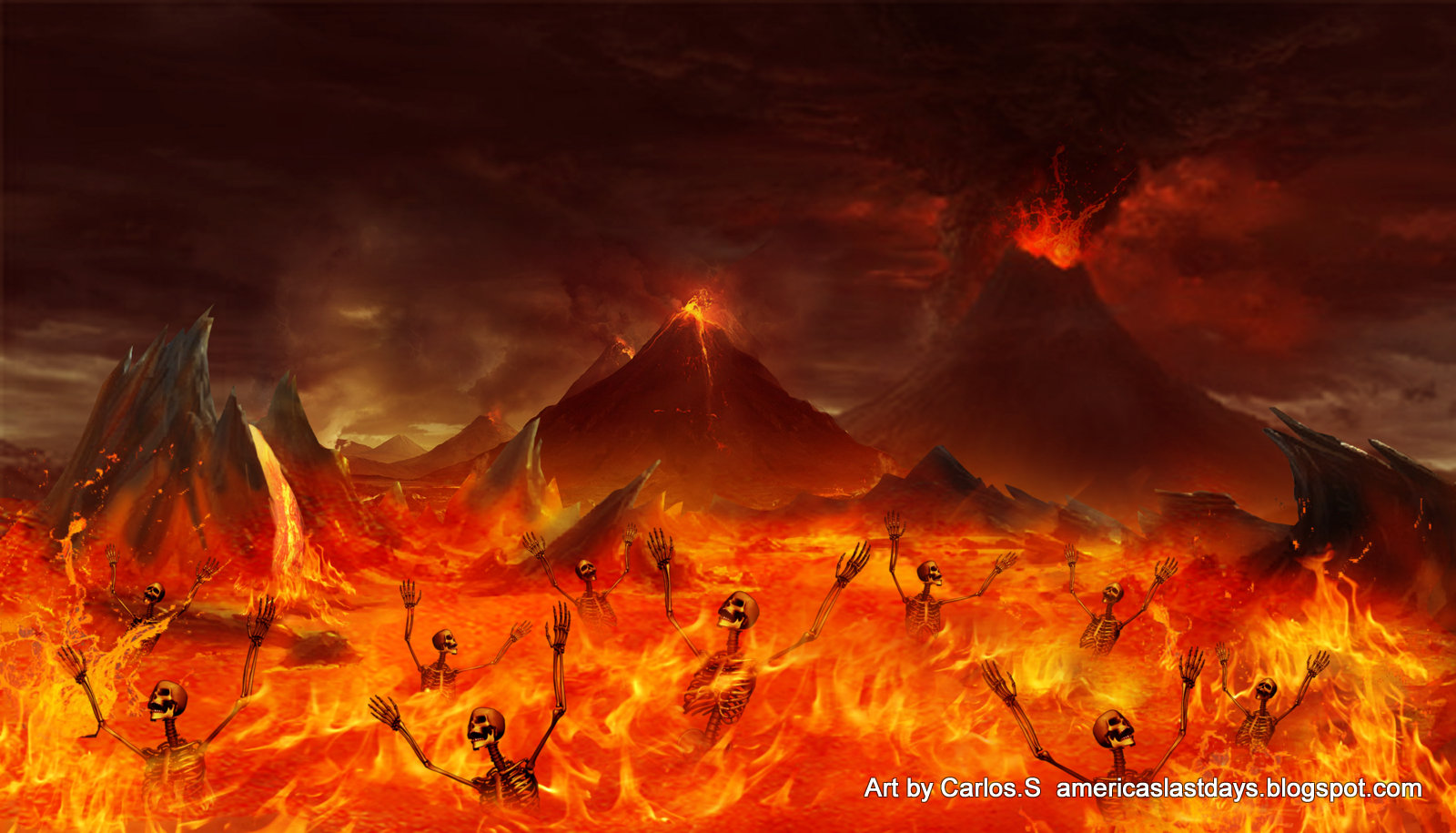 Men and women who are brought up in these types of family begin life with the wrong foot.  It takes time, effort, and love from someone other than mom and dad to help them move on.  Out of that love (if he or she gets fortunate) they may end up feeling compassion, tenderness and wanting all the things they didn’t have growing up.

I should know because I was a child that was brought up in one of many families with these issues.

My parents had a vicious relationship, they were both angry, frustrated and I could probably go on forever.  However the bottom line is, that they didn’t get out of it.  After more than  fifty years together things have certainly calmed down, but there is always a hint of aggressiveness where they are concerned.

But I’m not going to really talk about my parents or the Rice marriage, or of abused wives or women.  I would like to discuss the real victims here, children!

Many of them are scared, embarrassed and don’t even know why such horrific things are happening.  Worst of all, many think that’s how things are supposed to be.  In other words, it’s the norm.

One of my early memories in my childhood is listening to my brother (then in Kinder) asking my mom ,  “Why did dad leave?” Not in a calm voice, but wailing as only a five-year old is capable of.

He had come home from school and my dad had left.

Thank God for that, we had a couple of years of solace.   My mom took him back when we were in 5th and 4th respectively and from there on it was literally hell.

I pleaded her many times, to divorce him.  She never listened, and after some time I just didn’t care anymore, it was about  living one day at a time.

However,  I learned an important lesson, I would never be like my mom or my dad.

We were a torn and damaged family and stay as such today.  We tiptoe around each other because habit is the darndest thing.   You know I’ve never spoken to my brother about this and basically with nobody else, except my husband.!

I hesitated a bit to publish this on my personal blog because I felt vulnerable and I felt that in some twisted way I was breaking the code of silence that surrounds our type of families, but after all I thought, -What the hell! It’s time we begin to stop being invisible and find our voices to denounce and try to heal not only ourselves but all who are involved one way or the other.

I married my best friend, someone who would love and cherish me and I was lucky enough to land some passion along the way.

My children don’t have an idea that their beloved grandfather was the worst husband or father.  Through the love I learned elsewhere I also learned to be compassionate and have tried to understand the reasons he might have had to being such an abusive and aggressive man.  Giving him on the way a second chance by letting him be a loving grandfather.

The cruelest thing is that my mom never divorced him because of us.

Guilt assailed me many years, just thinking about all she endured because she wanted us to be a family, but I’ve learned to put that behind because nothing or nobody can erase time.  Life is life and those were our set of circumstances and nothing would alter that.

This discussion will go around for some time, probably as long as Robin Williams’ demise when everyone blogged about depression and all that.  However, even if it buzzes down  there will be many homes in America living their own personal hell,  for Heaven knows, how much time.

My only hope is that these children as myself did,  find people who love and nurture them to end the cycle of violence.

You would think healing is impossible, but it isn’t.  Even though children caught in this terrible tangle become casualties, healing is possible.  How? A great question, I really don’t know how to answer.  But truth to be told, I hold no grudges against my father and as time passed and we grew older my dad stopped his abusive behaviour it took many years, but he did it.  Does he feel remorse?  Who knows, it’s never been out in the open.

So you see, “mis queridos amigos” its all about perspective.  If anyone really wants to focus on the resolution of all this, where they need to be looking is in the eyes of the children who witness it every day of their tender years as they grow up learning from mommy and daddy the wrong things and they desperately need someone who can teach them the way things are supposed to be.

See you around the corner, and always have hope that help is on its way if we let ourselves open to the possibility of believing.

2 thoughts on “When Home Becomes Hell”